Espé, and translated by J.T. Mahany 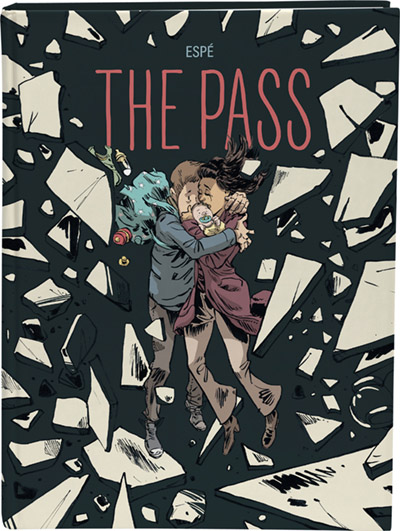 Espé, and translated by J.T. Mahany

Praise for Espé’s The Parakeet

“The Parakeet is a beautiful book. Espé’s storytelling is tender and compelling, narratively and visually.” —Rachel Lindsay, author of RX: A Graphic Memoir

The only way out is through.

Camille and Bastien are overjoyed at the birth of their second child. But their happiness is short-lived. Soon after Louis is born, he is diagnosed with severe heart defects. Because of his young age, he must wait for surgery—and the operation itself could prove fatal.

During the tense and bewildering months that follow Louis’s diagnosis, his parents find some comfort in Camille’s father, Pablo, who comes to help care for the children. The long wait turns into a joyful interlude of games, tenderness, and deepening love between Louis and Pablo, an experience that will remain forever engraved in their lives. Inspired by real events, this emotionally engaging follow-up to Espé’s The Parakeet continues the story of Bastien, now a father, as he copes with every parent’s biggest fear: that they could lose their child.

A native of Tarn, France, Espé discovered his love of comics through his favorite superheroes. Since graduating from the École des Beaux-Arts in Toulouse, he has collaborated in the publication of several comics series, including Châteaux Bordeaux, and he is the creator of L’Île des Justes and Le Perroquet, the latter published in English as The Parakeet by Graphic Mundi.